Fuse Box vs Circuit Breaker – What Is The Difference & Which Is Better? 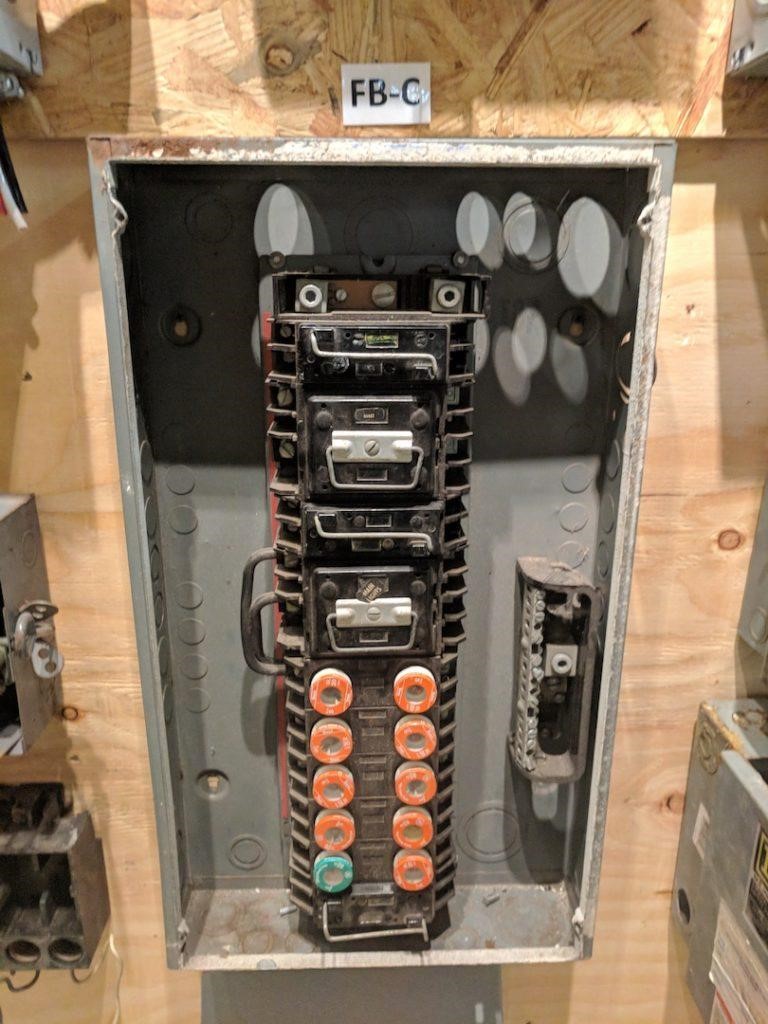 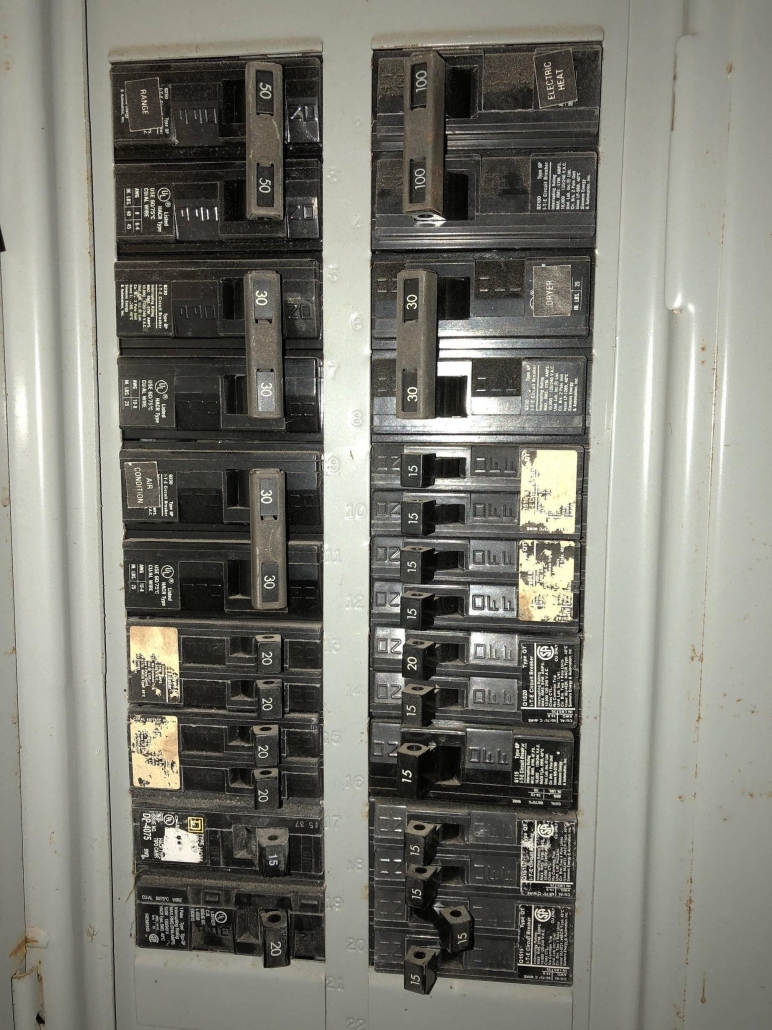 The issue of fuse box vs circuit breaker is very common amongst many houses in LA. Los Angeles is a place rich with history yet bustling with the latest technology. In the South Bay area, many homeowners struggle with adapting older homes to the newest electronic lifestyles. The answer to running your home’s electrical system smoothly may lie in your electrical and service distribution panels.

Some of these older homes still have fuse boxes, which serve the same purpose as circuit breakers, that is to prevent overloads and protect the electrical circuits. While they both do the same thing, interrupting the electricity flow, the way they work is very different.

From there, electricity flows to the panel, which is the homeowner’s property and responsibility to have maintained. The distribution of power to the various circuits originates at the panel, where individual circuits are protected from over-current by the use of either fuses or circuit breakers.

What Is a Fuse Box & How Does It Work?

A fuse is an over-current safety device that’s part of the service distribution panel. It is basically a piece of metal that melts when it overheats.

Fuses come in many different types, but the most common type is made with a thin wire filament enclosed in glass or ceramic, housed within a metal casing. The fuse is plugged into a central fuse box that houses the wiring for all of the home’s electricity. Under normal circumstances, the fuse allows electricity to pass freely across the filament between circuits.

In the event of an electrical overload, the excessive heat will cause the filament to melt, cutting off the electrical current and stopping the flow of electricity before the excess current can damage your home’s wiring or create a fire hazard.

Once a fuse is blown, it cannot be reused. It must be discarded and replaced with a new fuse of the same type and amperage rating. Fuses come in various amperage ratings that handle different capacities of electrical current. For practical reasons, fuses should always be rated slightly higher than normal operating current for the circuit it protects.

For safety reasons, NEVER replace a fuse with a higher rated fuse than the manufacturer intended for the circuit. This would allow excessive current to pass through, causing overheating in the wires that can lead to electrical fires.

What Is a Circuit Breaker?

A circuit breaker is also a safety device that has an internal switch mechanism, which in the case of an electricity surge can be tripped. The basic residential circuit breaker utilizes either an electromagnet or a bimetallic strip connected to a simple switch.

In the ON position, the switch allows electrical current to pass from a bottom terminal to an upper terminal. With an electromagnet, unsafe levels of electrical current create a magnetic force strong enough to throw a metal lever in the switch to OFF, breaking the current. Bimetallic strips consist of two strips of two different types of metal; excessive current causes the thinner of the two strips to bend in order to throw the switch to OFF and break the connection.

Fuses are generally more inexpensive and they can be found at any hardware store, but circuit breakers have other applications as well, protecting against more than just overheating, such as against electric shock as well.

Check out the main differences and applications in the table below, based on practical factors like operation time and functionality.

Fuse Box vs Circuit Breaker: Which Deliver Adequate Service for My Home?

Many decades ago, there were not as many cool electrical devices and fancy appliances in every room of every home, so there was much less demand for electricity. Fuse boxes supply 60-amp service, which was standard and sufficient prior to the 1960s. Today, most modern homes require up to 200-amp service. In addition to being outdated and difficult to maintain, fuse boxes do not supply enough electricity for a contemporary Los Angeles household. They typically lack dedicated circuits necessary for large appliances such as air conditioners, dishwashers and clothes dryers. It is common for homeowners with fuse boxes to frequently overload circuits and blow fuses

Although your fuse box may appear to provide adequate service, this can be a result of tampering by previous homeowners. For example, it is easy to install a 30-amp fuse on a 15-amp circuit, enabling the homeowner to draw more power on a single circuit than was intended by the original manufacturer.

Here are some warning signs that your fuse box cannot handle the needs of your home:

If you notice any of the above signs, it is important to have a licensed electrician perform an inspection of your home’s electrical system and plan to have a circuit breaker panel installed. Furthermore, it is important to know that some homeowner insurance policies may not cover homes with fuse boxes due to the potential safety hazard of improper maintenance.

If your home is already equipped with a circuit breaker panel, it is also possible that your circuit breaker panel may not be adequate to meet the electrical needs of your home. You may have or increasingly want more electronic appliances, toys and gadgets. In this case, a panel upgrade would be your best option. Give us a call and let Penna Electric assist you in keeping your home safe and fun to operate!

Because these cookies are strictly necessary to deliver the website, refusing them will have impact how our site functions. You always can block or delete cookies by changing your browser settings and force blocking all cookies on this website. But this will always prompt you to accept/refuse cookies when revisiting our site.